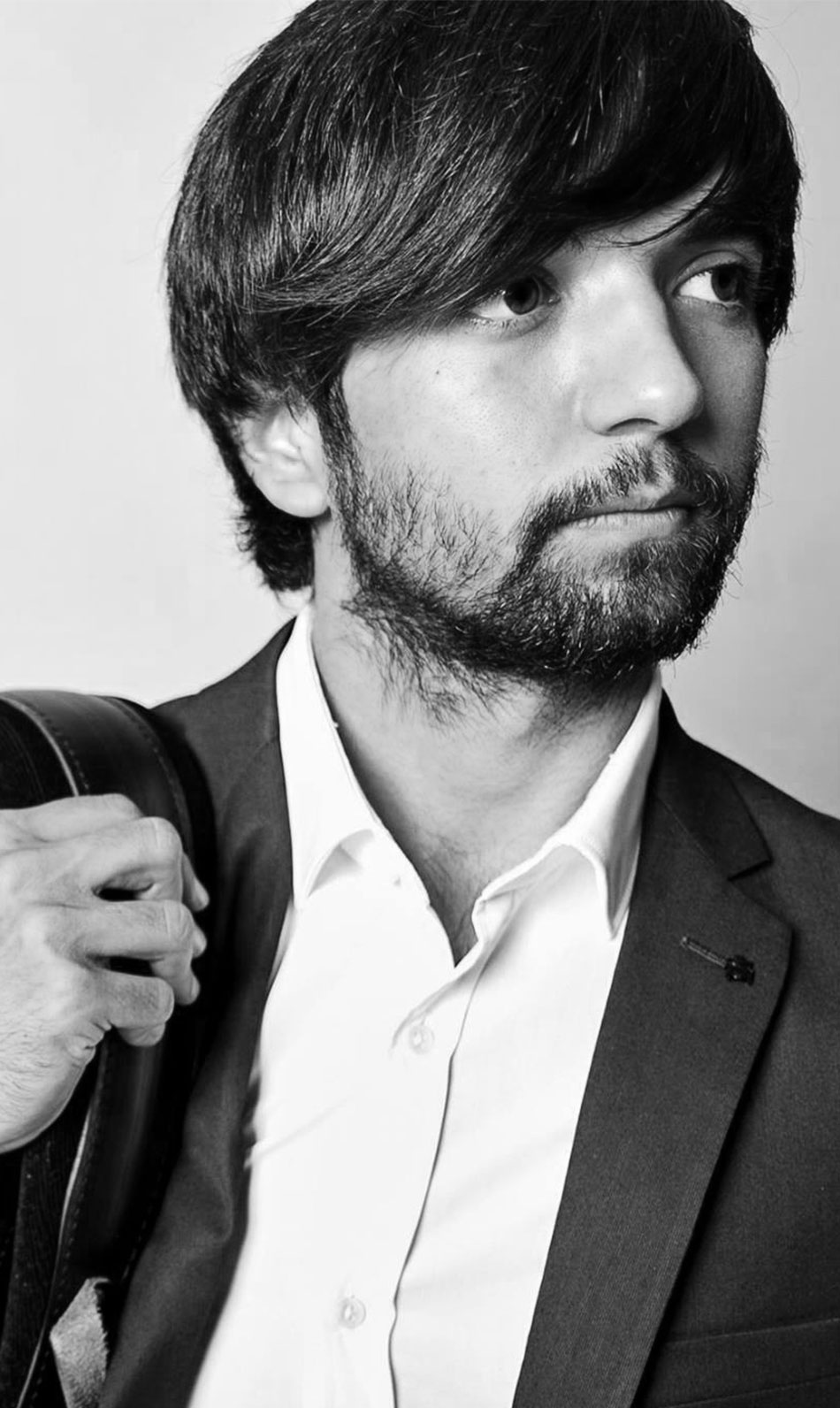 He began his music education at the School of Music Isidor Bajic in Novi Sad (Serbia) with Professor Nada Vjestica. For his excellent achievements, both the government of Vojvodina and Serbia’s government granted him special awards in recognition for the success and disclosure of his talent.

He continues his academic training at the Conservatory of Music of the Basque Country Musikene with Professor Iñaki Alberdi, and later with a Master in Soloist Performance at the C.S. Katarina Gurska with Professor Ángel Luis Castaño.