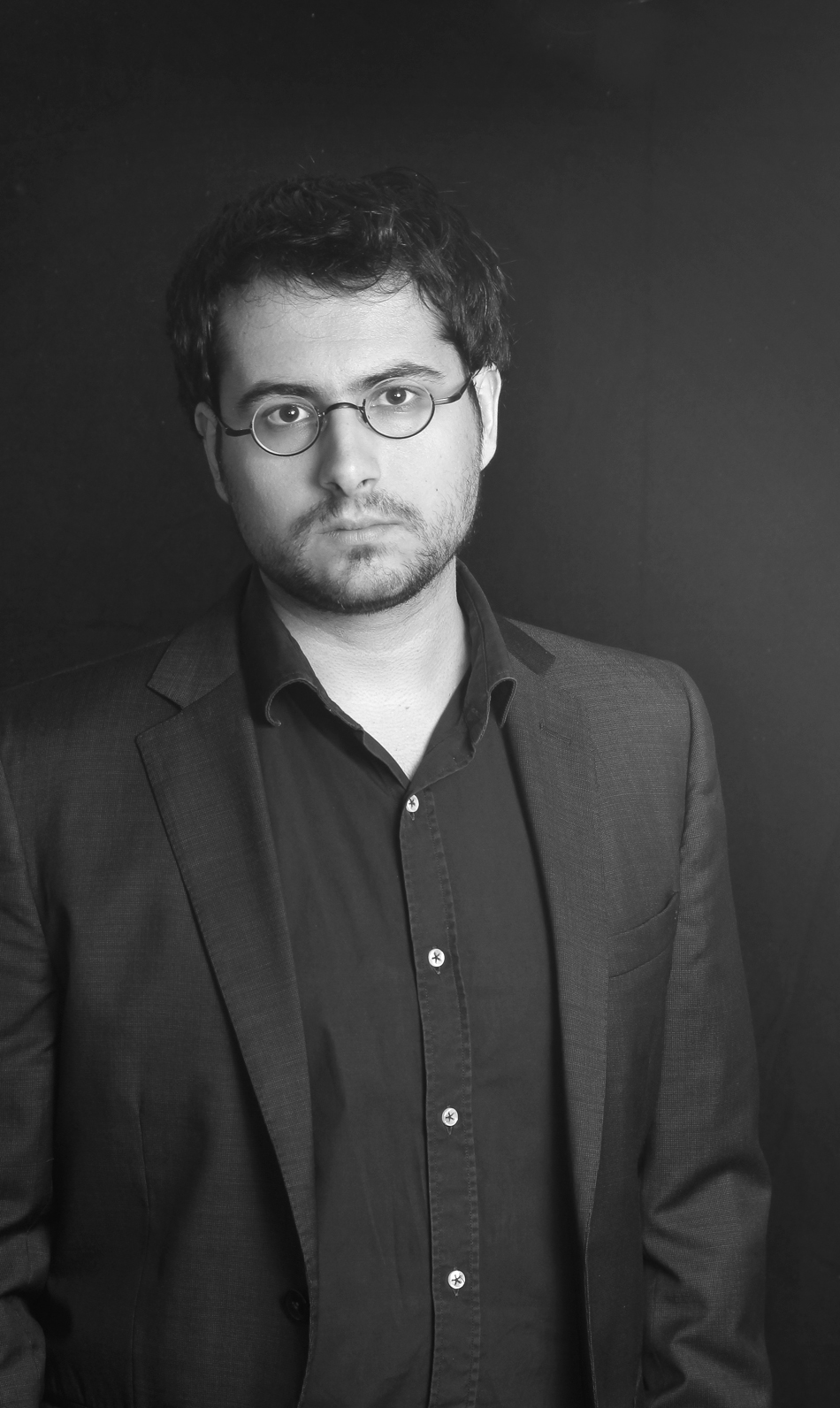 DIRECTOR ARTÍSTICO
HUGO GÓMEZ-CHAO COMPOSITOR
Hugo Gómez-Chao studied composition with David do Porto at the Katarina Gurska Superior Center in Madrid, as well as with Beat Furrer at the Kunstuniversität in Graz and Ramón Lazkano at Musikene in San Sebastián.

Parallel to his academic training, he has received classes from composers such as Toshio Hosokawa, Alberto Pousadas, Clemens Gadenstätter or Pierluigi Billone.

Since the year 2018 he has been the artistic director of the RESIS Festival of Contemporary Music of Coruña, as well as of the AÏS Cultural Association, directing projects such as the A_NEXOS cycle at the Luís Seoane Foundation. In 2022 Fonda Arxis Ensemble, Onde Tamén Exercise as Artistic Director.